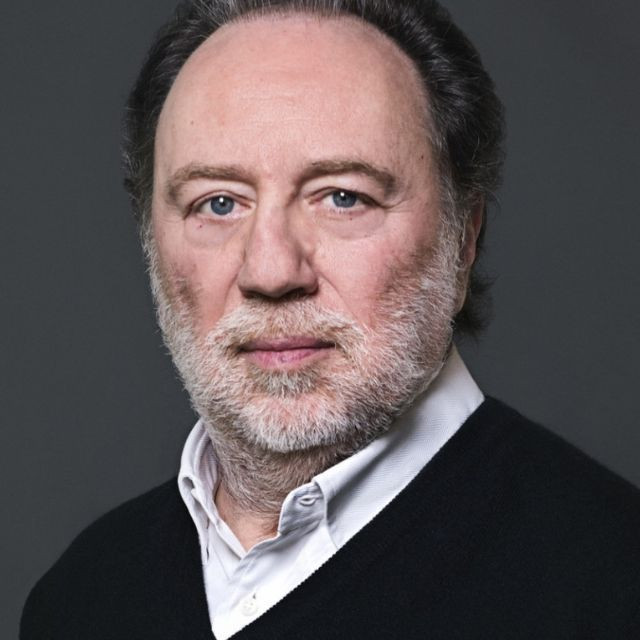 We would like to inform you that the programme for the concert on 8 May 2023 has changed, and that a new performer has been added as well.

The programme for this concert, which will take place with one intermission, consists of Rachmaninoff’s Piano Concerto No. 3 in D minor and Prokofiev’s Symphony No. 7 in C-sharp minor.

Serving as the soloist for the concerto will be Mao Fujita, who won a total of four awards at the Clara Haskil Piano Competition in Switzerland in 2017, including first place and the audience prize. He also took a silver medal at the 2019 Tchaikovsky Competition in Moscow, which led to his being invited by Valery Gergiev to perform as a soloist on several concert tours with the Mariinsky Theatre Orchestra over the past few years. The Japanese pianist made his Müpa Budapest debut at the concert by the Leipzig Gewandhaus Orchestra on 11 September 2022.

Tickets purchased previously are automatically valid for this concert.